The Philanthropist, activist, entrepreneur and author practices yoga and meditates twice a day. Yoga opened the door for Simmons to meditate through being more present. Soon thereafter, Simmons went on to practice Transcendental Meditation.

Simmons has authored several books about his life and how meditation and his plant-based eating have improved his life. Two of Simmons books have included forewords by President Donald Trump. Simmons has also opened his school of yoga science, which is called Tantris Yoga Studio, in L.A. Simmons has a meditation app as well, called Meditation Made Simple.

Simmons starts his mornings at 6:15 to do asanas (yoga and meditation postures), then he stretches, then he moves onto meditation for 20 minutes. Simmons says that meditation or quiet time is essential in that it reboots the brain. 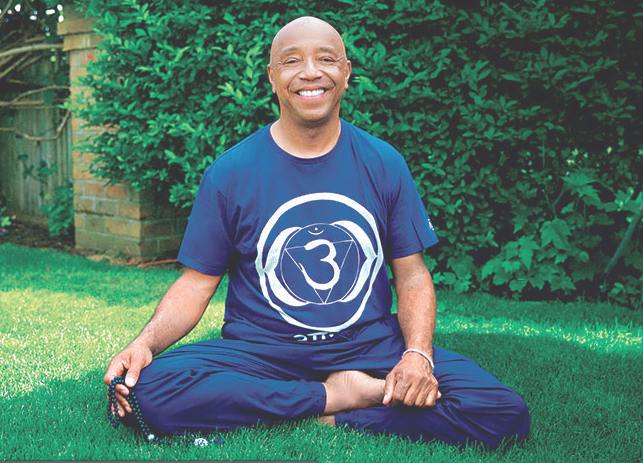 ← Back to On Mindfulness